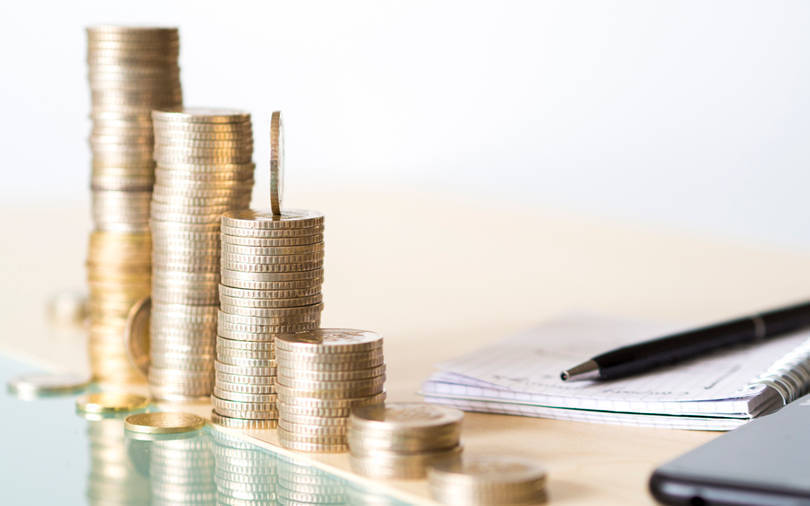 Software-as-a-service (SaaS) platform Windo, on Tuesday said it has raised $1.5 million (around Rs 11.7 crore) in pre-Series A funding round, led by Unicorn India Ventures.

The round also saw participation from a clutch of prominent angel investors and family offices including Capri Global, Aravind Sanka (chief executive and co-founder at Rapido) and K Ganesh (co-founder of Portea), among others.

Founded in 2020 by Rakesh Vaddadi and Silus Reddy, Windo aims to help small businesses and solopreneurs build their online store in under minutes by converting their Instagram page into an online store.

The Bengaluru-based startup, operated by Rare Bits Technology Pvt. Ltd, will use the fresh capital for product development and expanding its overseas footprint.

“The SaaS space is large enough that multiple profitable apps can sustain and we approach the problem differently than our peers as we are keeping it affordable and flexible,” said Silus Reddy, co-founder and CEO, Windo.

“We’ve seen a huge wave of small and midsize D2C brands take to social media platforms to establish their businesses. With the expansion, there is a rapidly growing need for platforms that can support social commerce entrepreneurs,” said Sparsh Kumar, Senior Investment Associate, Unicorn India Ventures.

Founded in 2015, Unicorn India launched its Rs 300 crore ‘Fund II’ in 2019 which has invested in 20 companies so far. From its first fund, the venture capital company invested in 18 companies including Sequretek, Pharmarack, Genrobotics, NeuroEquilibrium, SmartCoin and Open Bank.

The round also saw participation from angel investors including Ravi Saxena (Wonderchef), Deep Bajaj (Sirona Hygiene) and Ajay Garg (Equirus Capital), among others.

Launched earlier this year, the startup will deploy the fresh proceeds to expand its team across food technology, food production, safety, compliance and culinary applications.

“With this fundraise, we intend to invest heavily in marketing and R&D, as well as expanding the team and distribution network,” co-founder Chawla said.

“Plant-based meat is one of the fastest growing markets in the world, mostly fuelled by ‘flexitarians’ taking to meat alternatives in addition to meat. Sudo Foods have doubled down on taste and nutrition and their products are centered around the Indian consumer,” said Bhargavi V, founding partner at Java Capital.

Java Capital is a venture capital firm run by career venture capitalists and startup ecosystem enablers with over 15 years of experience. Its primary focus areas include sectors such as fintech, health tech, software as a service (SaaS), mobile internet, and deep technology.

The Bengaluru-based firm plans to use the fresh funding for brand building, key hires and scaling up technology.

Incorporated in March this year by Ashish Acharya, Propsoch is a tech-enabled platform which provides homebuyers detailed insights based on data analytics and in-house expertise.

“We are currently tracking close to 1.5 lakh homes in Bengaluru on 200+ data points related to the location, accessibility, design, pricing, legal and approval. Mohit, Bhaskar and other investors will help Propsoch deliver on its mission and gain a significant Market share in the $1 billion transaction advisory business. Our vision is to be the default home buying platform in India,” said Acharya.

“Real estate is both a financial and emotional decision in India. Unfortunately, homebuyers have never had access to the right insights which could help them make truly smart decisions. Ashish and his team at Propsoch aim to bring much needed information, insight and transparency into an otherwise asymmetric market,” Bhaskar Bhat said in a statement.

Check Out All Our Services